WhiteHat Immigration Solutions is a technology-based business consultancy firm that works with corporations, schools, and law firms on their backend immigration support. This means, we will organize, draft, manage and assemble petitions for you. Our focus is business process outsourcing, which is a subset of outsourcing that involves contracting operations and responsibilities of specific matters. In turn, this affords companies greater operational flexibility. When organizations outsource non-core functions, they can reallocate time and resources to core competencies like customer relations and product leadership, which ultimately result in advantages over competing businesses in the industry. 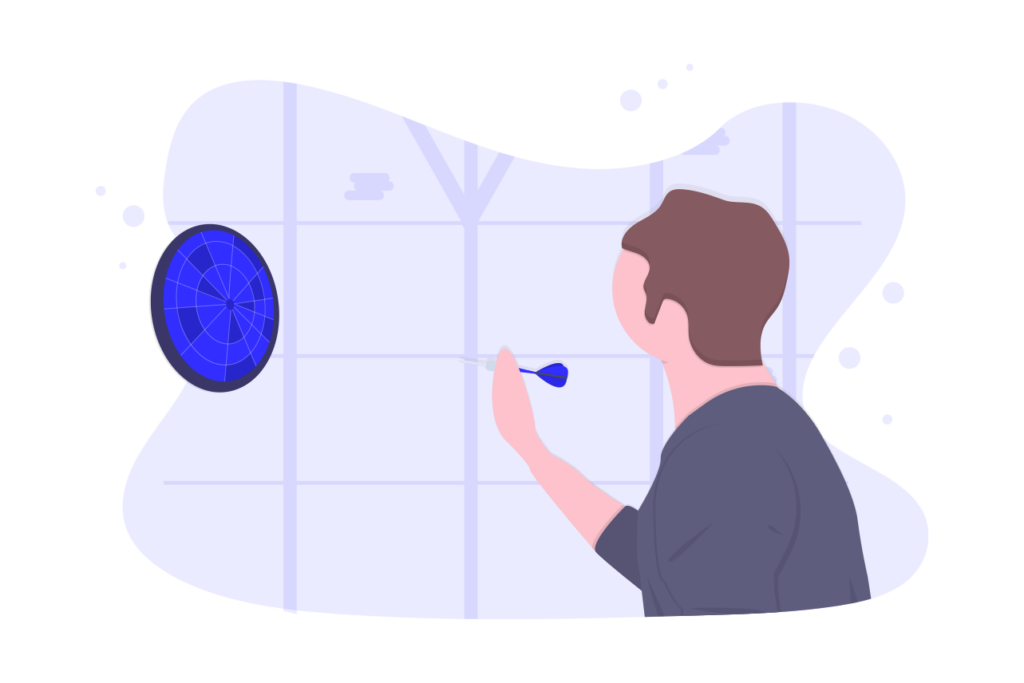 To empower organizations by providing back-end immigration support and processes to facilitate volume while increasing efficiency, productivity, and revenues.

We are a team of Legal Managers Paralegal Consultants, with extensive experience in navigating and strategizing complex employment-based immigration visas. We collaborate with companies to secure U.S. work authorizations and permanent residency to facilitate the employment of top-notch foreign talent in the United States. All our legal staff has experience working for AM100 ranked Law Firms and are tenured in providing high-level immigration support to companies ranging from small businesses to Fortune 500 companies.
Although we are not licensed to practice law, our extensive training and experience has provided us the opportunities to partner with firms and licensed attorneys to provide back-end support. Our team is handpicked based on experience and specialty. We are definitely a cut above the rest! 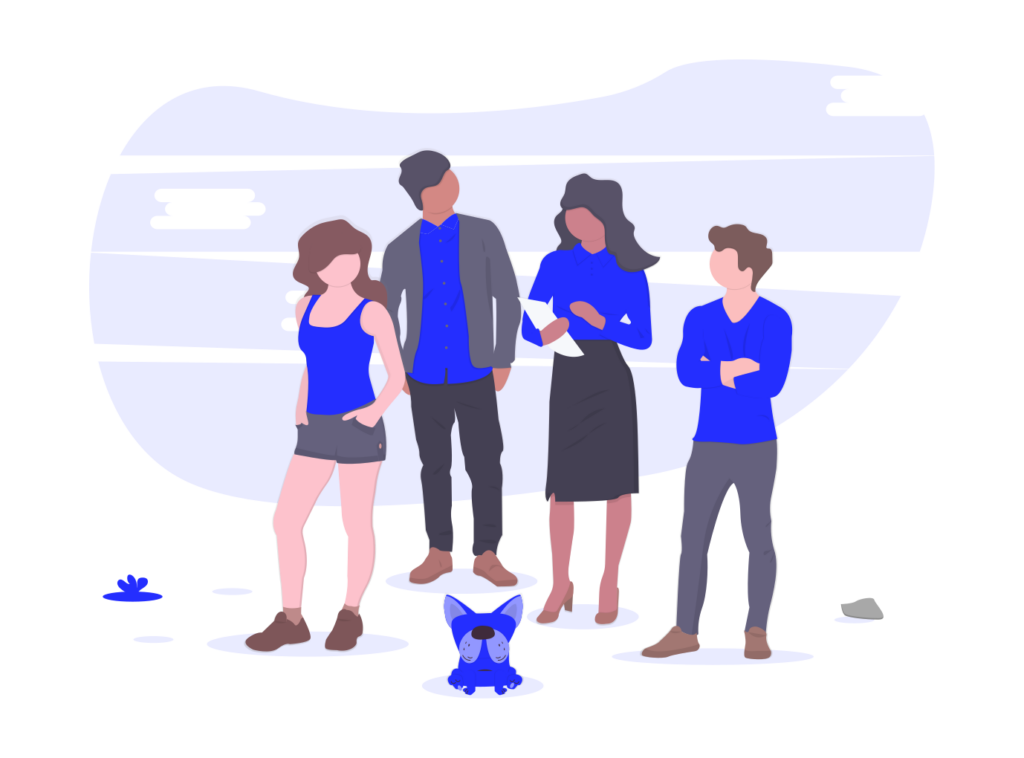 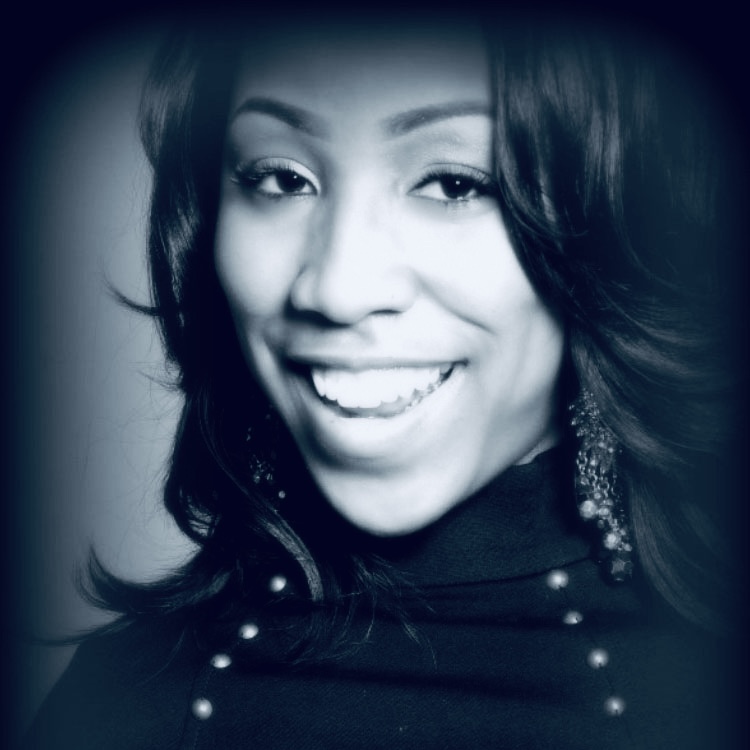 Born and raised in Southern California, Patrice has always had a spirit for helping others. In the spring of 2000, she moved to Atlanta, Georgia to pursue a bachelor’s degree in Sociology from the private HBCU, Clark Atlanta University. Following her matriculation from Clark Atlanta University, Patrice worked as a Paralegal for a boutique law firm, where she developed an even stronger passion for helping others, conducting research, and working within a field dedicated to promoting equality and diversity. She considered law school on several occasions but decided to go in another direction.

In 2010, Patrice was employed as a contractor for the United States Department of Labor’s Office of Foreign Labor Certification, where she was an Immigration Program Analyst who performed audits on PERM Labor Certification applications. She worked closely with Certifying Officers and other senior-level federal personnel. It was at the United States Department of Labor where she harvested a strong emotion for policy and foreign relations. Following her employment as an Immigration Program Analyst, Patrice worked for some of the country’s most prestigious AM100 law firms as an Immigration Paralegal. Under direct supervision and guidance of some of the world’s leading Immigration Counsel, she worked on high volume cases as well as high profiled projects. Over time, she learned to master her craft and succeed in execution.

In 2016, Patrice ventured off on her own as an Immigration Consultant and founded DocuPros Management Services where she provides B2B services to law firms across the United States. Later, she rebranded, establishing WhiteHat Immigration Solutions. In conjunction, she is a certified Notary and E-Verify Employer Agent and confirms employment eligibility of employees for employers. To say the least, she is always working on new opportunities and expanding her knowledge to become a better version of herself. Don’t get it twisted – she loves immigration and helping organizations reach their maximum potential, but she is crazy in love with her husband Richard and her two kids, Chase and Londyn. When asked why she works so hard, her response was, “God has continuously opened doors for me and provided several opportunities to do more, so I work with all my heart to show him my gratitude. If the work that I do is not pleasing to him and not fun for me, I do not want anything to do with it. It’s simply a waste of time and passion becomes stress.”

If you have inquiries and would like to communicate directly with Patrice, send her an email at [email protected]

Our services are strictly reserved for law firms and organizations that have legal counsel. Additionally, if your organization does not have legal representation, we can connect you with a licensed and reputable attorney.

We provide services throughout the United States.